A downloadable game for Windows and Linux

You wake up, an adrenochome saturated gelatinous cube and the subject of an ancient prophecy formulated by a brotherhood of abandoned, sentient machines; Machines stuck on the cusp of an evolutionary leap.

Fight your way through original, turn based dice battles and white knuckle, "graze" based, bullet hell boss battles on your quest to find out what exactly happened when the crude oil grave of an ancient race was disturbed, over a hundred years ago.

Arrow keys to move, spending your roll when it is your turn. (You can freely move in combat where your roll becomes the damage you deal)

Z -> does most of the work / activates graze in the bullet hell sections.

X -> is used to clear the screen in bullet hell, at the expense of one notch of charge.

Space ->  zooms you out to the map screen

Esc -> brings up pause where there are options such as -

- Pause and use R to recap your current objective

- Remember to zoom out and survey the floor you are on

- There is a shop where you can juggle your resources, But beware, its on the most dangerous floor in the game and conveniently great for grinding crafting materials.

- take your time to learn the patterns  in the bullet hell, you will not fail the game if you die.

- In the the turn based battle remember that the enemy dice is also counting down, be cautious of their next roll, it could be the critical unleashing 6.

i dont like the character of men because is ugly , add cute feminine men please

It'll be so much futher down the spiral  tommorow, when it luanches :)  working hard on it now

This adds a a lot more tension (fun??) to the moment to moment exploration.

More work on the enemy A.I. and how they pass from floor to floor. Adjusted it to make them more engaging. They also pass around each other and the dormant gels now which makes you think a bit harder about your turn.

Hey there Railslave, I'm writing up a short review of Gelshock, and I was wondering if you wouldn't mind answering a few questions on the game for the article? If you'd like to do this privately, please grab me over on twitter @gamevinefirst

I'm not on twitter but feel free to pm me here or steam, if thats ok

+ another round of grammar/spelling corrections (thanks Hippyshake)

Also Huge thanks to Rozyrg who found the first (huge) round of bugs.

FIxed a bug in turn based encounters, where the enemies would spawn out side the arena. Please be sure to re-Download, sorry for the trouble 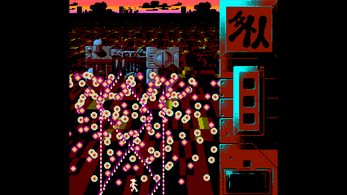 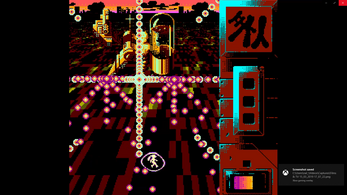 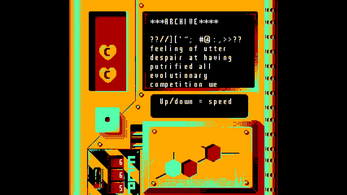 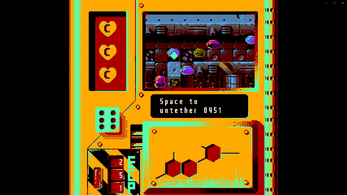 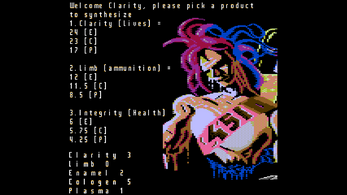